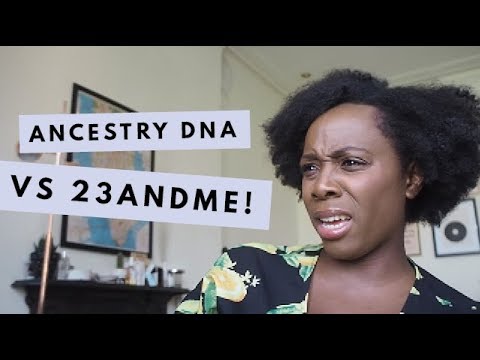 Are you tempted by the Ancestry DNA or 23andMe kits? I’ve tried and compared both to see how they analyse my Jamaican heritage. There’s also a few pros and cons for each plus tips on how to get the best deals for Fathers’ Day and beyond. Let me know if you have any questions!

I bought the 23andMe kit and was given the Ancestry DNA kit last year.

Affiliate links may be used. Find out more about my policy here: http://bit.ly/truthaff