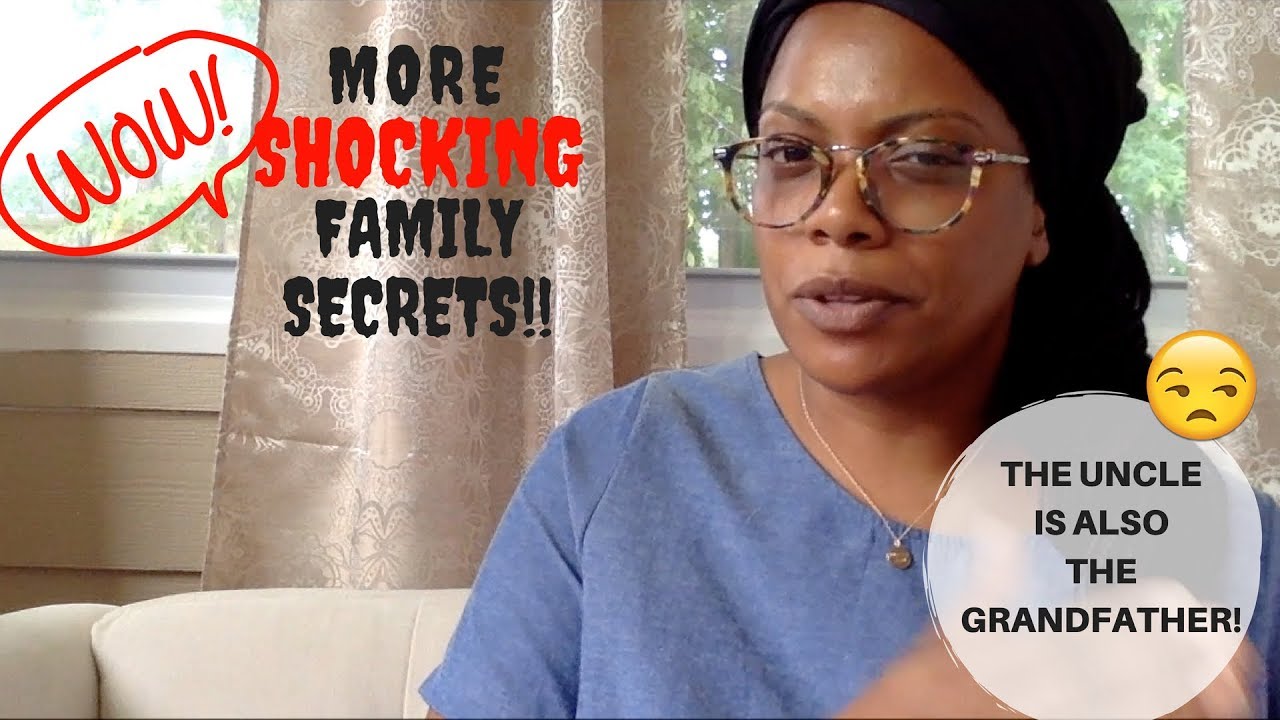 Hello And Welcome Back To Our Channel!! I’m back with another update about my wife’s family tree and information we discovered from Ancestry.com.

TULIPS FREEDOM ~ MP & CASE
JOIN US OVER ON OUR PODCAST!!
ANCHOR.FM/TULIPSFREEDOM ◀️

PURCHASE OUR LATEST BOOK!!
P.R.I.D.E: A COUPLE’S GUIDE TO HAVING A GREAT RELATIONSHIP SHARED THROUGH THEIR OWN PERSONAL EXPERIENCES: ⬇️