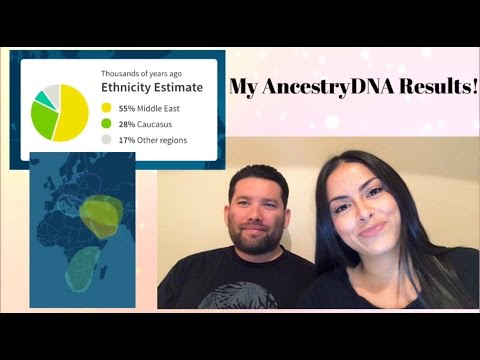 My results are finally in and I’m so excited to share it with you guys. Thank you all for watching please feel free to share your results down below!