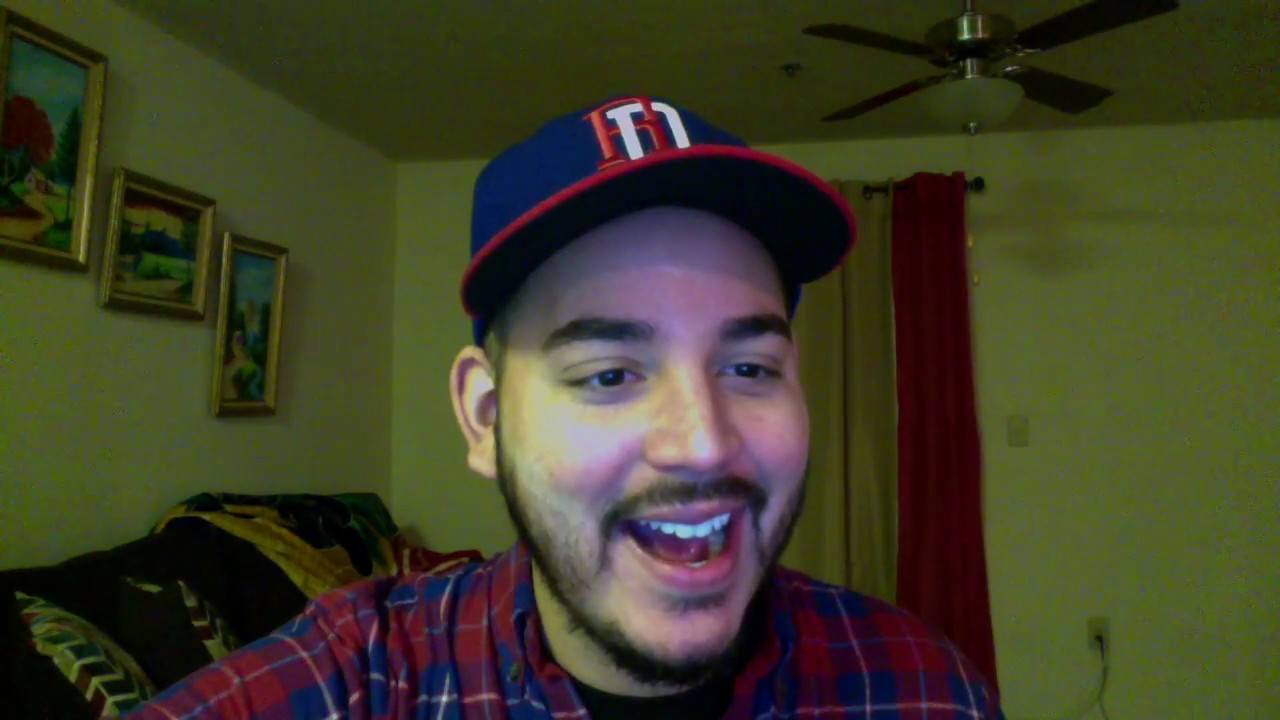 I break down my results and give you a little background on my Dominican ethnicity! I was honestly surprised because I was under the impression that I was mostly from Spain from my mother’s side, so finding out that it’s from somewhere else amazed me and I loved that I was able to pinpoint my African heritage from my dad’s side! #ProudDominican