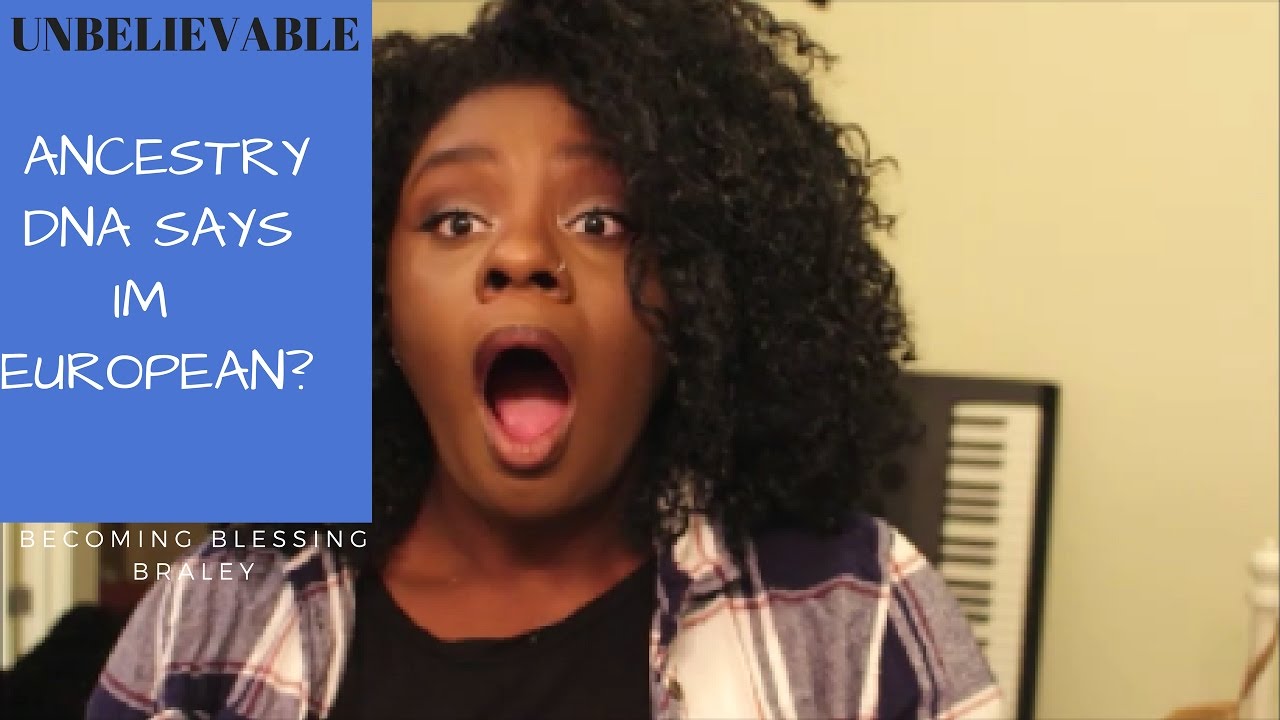 Disclaimer: There is nothing wrong with being European i just thought i would have been Native American.