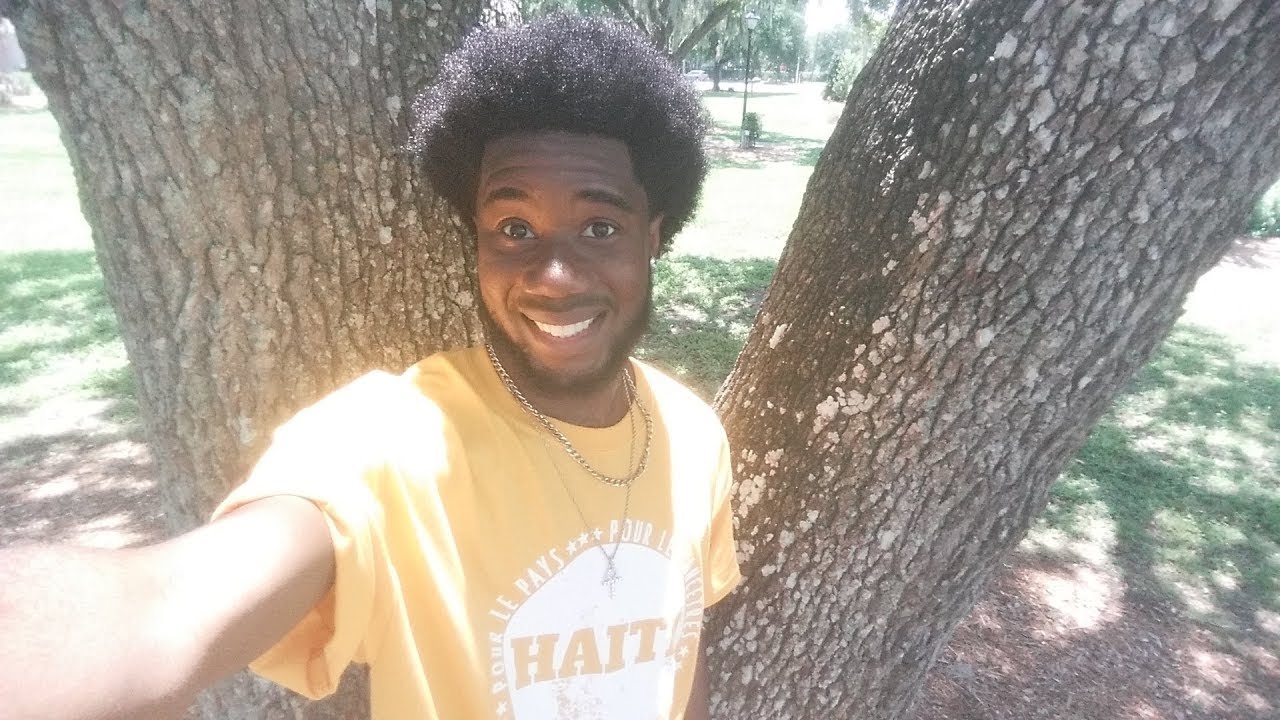 ”Those who reject their ancestors will be rejected by their offspring.” -African Proverb