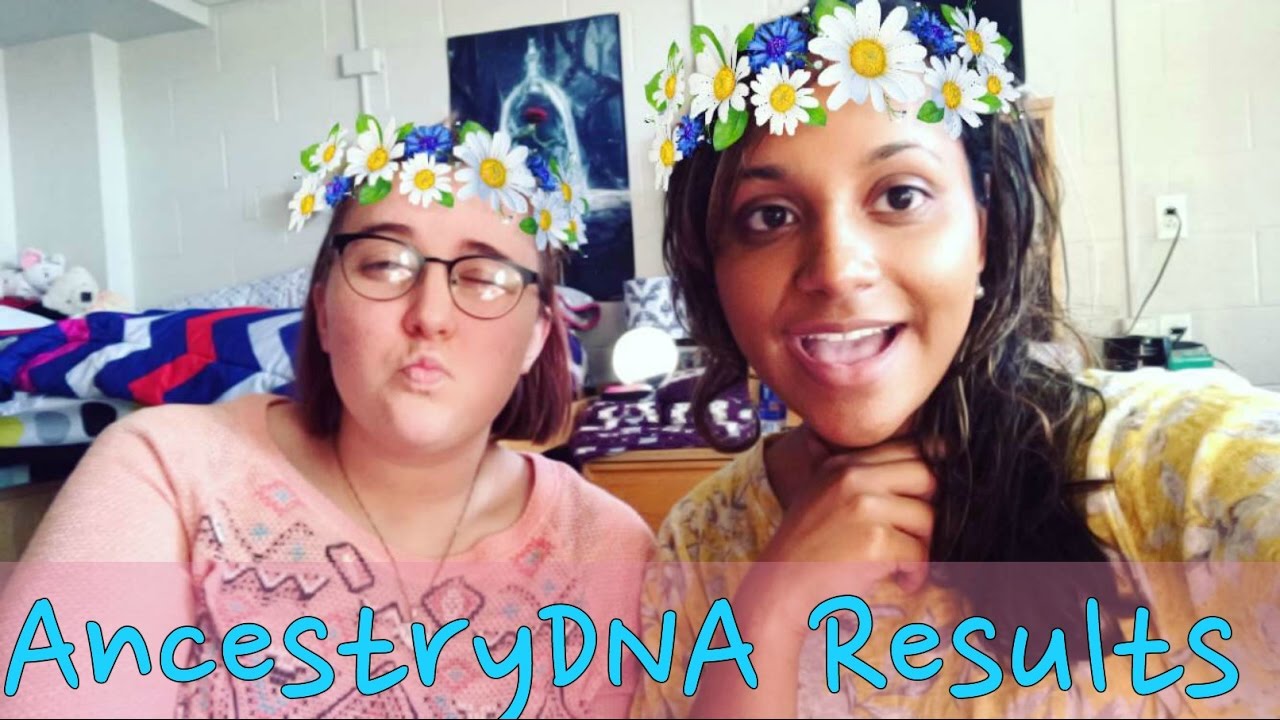 MY DNA RESULTS ARE BACK! After waiting a couple of months for my AncestryDNA results I finally have them. Let’s just say…it wasn’t what I expected.