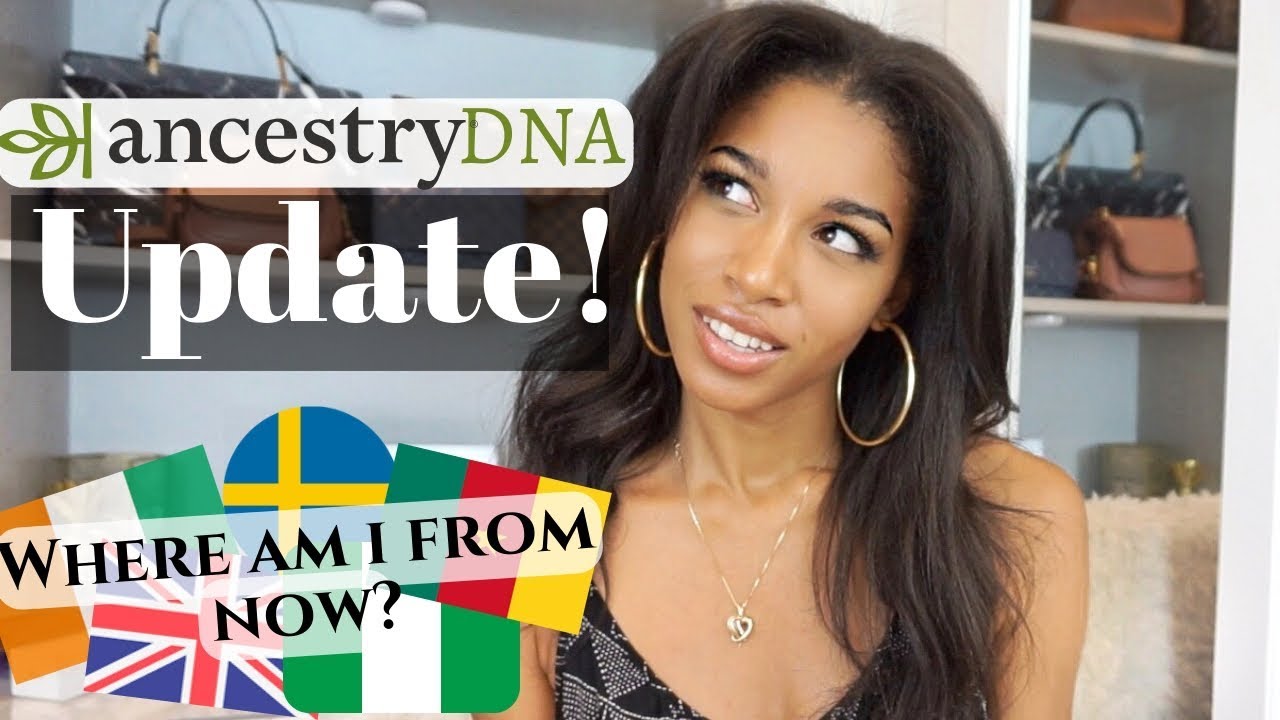 Here’s an update on my Ancestry.com dna results! SPOILER: I’m still black!
A few days ago one of my subbies let me know about the new update and I was completely shocked! As you can see from the video, my results are very different. I think this is mostly due to them updating some of the borders on their end but I ended up getting a few new and different categories.
They’re calling it the Next-Generation Ethnicity Update and it has a sample size that is 5x longer than the previous one.
I love watching these videos and I hope you guys enjoyed this one! Ancestry has helped me discover more about my family history and put me in touch with long-lost cousins from all over the country! If you haven’t already, I really do recommend getting this test done. For me, I did not have much of any family history to make any type of connection to my heritage so this really was my only available option.

MY INSTAGRAM! – http://bit.ly/2uWs10j @MSKWSHOPS
EMAIL ME! – mskwshops@gmail.com … unless you sell replica handbags and want me to promote them, no thanks!!

****DISCLAIMER*****
This video was not sponsored. Some (not all) of the links that I use are affiliate links, which means that I receive a small commission percentage of sales. You as a consumer do not pay any more or less as a result of using them. (If you wish to know how to pay less, you’ll have to watch my videos ? ) But, they help support my channel, and I really appreciate if you do!
–Katherine