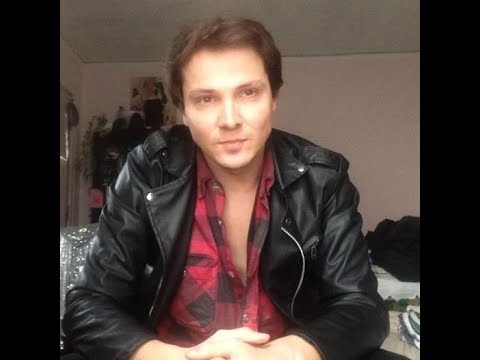 If you appreciated the video, please use the Like button!Presentation of DNA test results from a a Portuguese background