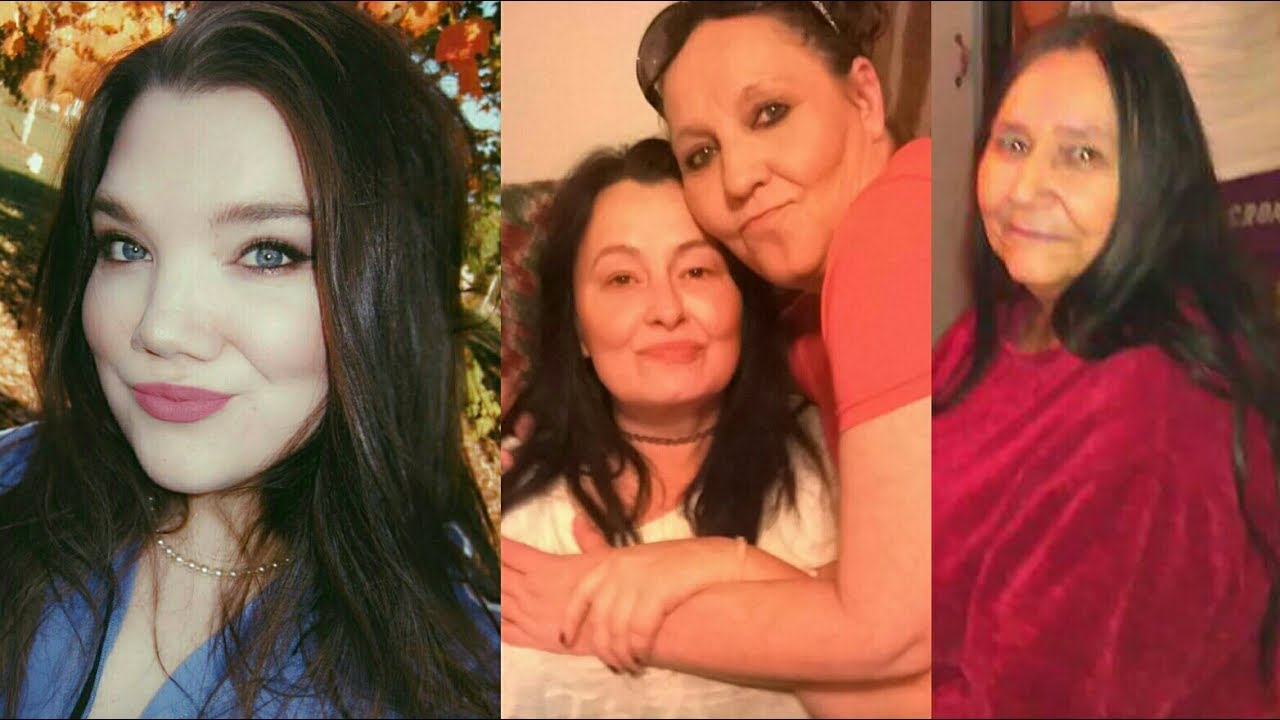 If you don’t have an open mind, or an interest in history, science or genetics, please don’t bother watching my video!!!!!

I know a lot of people will be upset that I am discussing the theory and evidence of certain populations being of Middle Eastern and Jewish origin but that is what I am exploring, as that is what my mother’s side of the family primarily is and has been for generations. I did not do this test or make this video just because it became a trend on YouTube.

I know this is a long video. And I still feel like I left a lot out so I am going to try and put it here! First and foremost, I know these ancestry videos can be controversial. I have always had a huge interest in this stuff and have done years of research on it. This is me trying to make sense of my results, provide some information about the theories I have researched and basically rant off my thoughts.

Whether my West Asian DNA is a small fraction of a distant Cherokee ancestor from many generations ago, or a distant Turk ancestor, still remains a mystery. Many of my European ancestors can be traced back to the initial colonial times and those ancestors can then be traced back to their countries of origin, notably England, Ireland, Scotland, Germany, Switzerland, France and the Netherlands. I do understand that people can have DNA that comes from one place and then live in another, for instance my confirmed German ancestor could have been more Italian! Also, I have never come across any surnames that would suggest Western Asian, Spanish or even Italian blood.

I have traced my Melungeon ancestors back to Hawkins County, Tennessee and surrounding areas in the 16-1700’s. It must be noted, a vast number of ancestors on my mom’s side of the family trace back to absolutely nothing and dead ends, whereas my dad’s side, which is so rich in Northern European blood, can mostly be traced back to the North Atlantic.

My older cousin/family matches have significantly more Middle Eastern, Mediterranean, North African and Jewish DNA, as their biggest percentages, including the Finnish/Russian. And as I mentioned in the video about some living Melungeon descendants having Portuguese in their DNA, I have read that others have also reported Turkish/Middle Eastern DNA. My AncestryDNA results had range possibility for Spain/Portugal and North Africa. And I did match on GEDmatch with a few Spanish locations but the clear majority are Northern Europe, West Asia/Middle East (a whooole lot of Turk), Jew, Mediterranean, North Africa and Russia. While AncestryDNA has me at 1% West Asian with a range up to 4%, GEDmatch has me much higher.

Legend says Melungeon people of Portuguese/Turkish/Mediterranean/Middle East descent were believed to have been present in the Appalachian mountains centuries prior to Columbus, therefore, would that technically make them Native Americans after all? And if they came later as slaves or seamen, did they mix with the Native Americans as theorized or did they create their own tribes? These people are believed to actually be some of the Cherokee Indians who were primarily mixed with European, West Asian/Middle East, North African and even Jewish, per genetic testing done on Cherokee reservations. These are the populations I match on GEDmatch, and through matched family/cousins.

I will note that also on GEDmatch, I match Amerindian on most of the calculators to some degree but I am taking that with a grain of salt as I only match to reference locations in Brazil for Amerindian DNA. And it seems most of the Amerindian, Siberian, Papua, Berengian, Australian, Oceanian (Pacific Islander), and South East Asian only populate a percentage for me with the calculators that focus more on ancient DNA.

I’ll continue my research for answers. I may also be taking more DNA tests in the future and hopefully they may provide a deeper analysis. ? Regardless, I am who I am, as we all are.