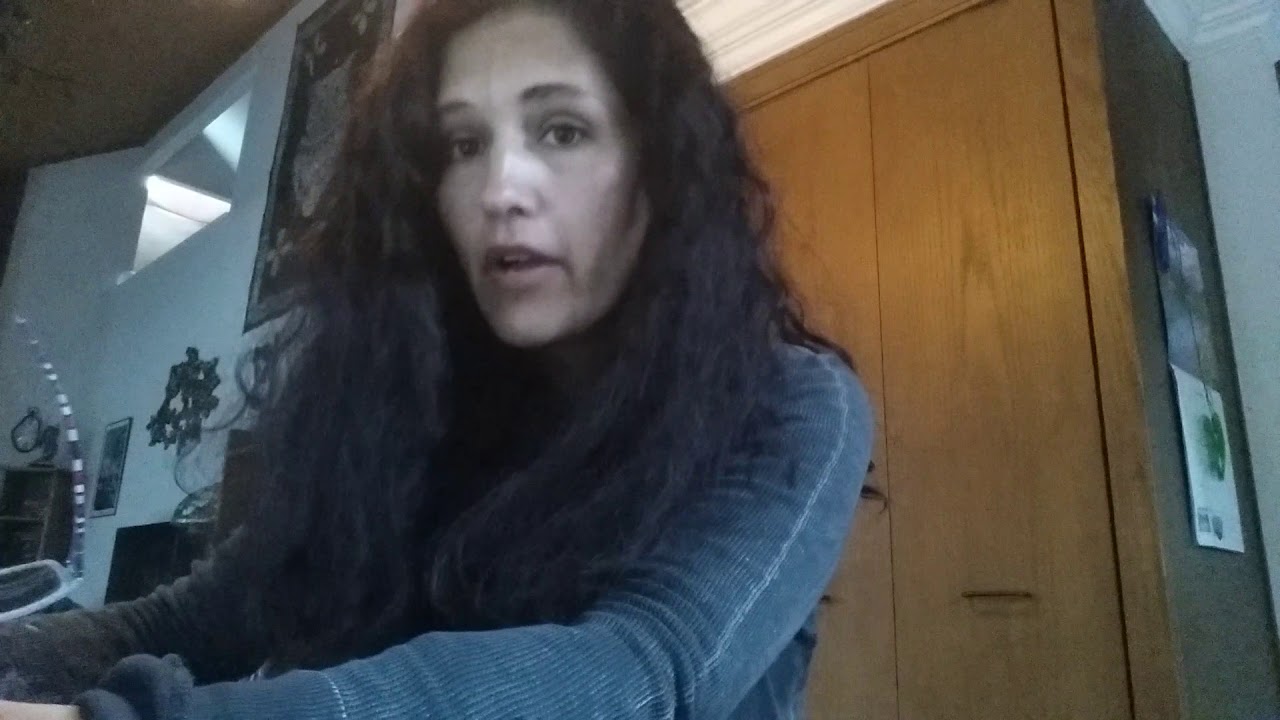 I went through Ancestrydna.com. Took about 5 weeks for me to get my results. I can honestly say i love every single one of my percentages. Thanks for tuning in today to watch this personal ancestry dna video. Thanks for watching.
Here are the results:
Native American Ecuador/Peru/Chile 41%
Iberian Peninsula Spain/Portugal 18%
Europe South Italy/Greece 16%
Middle East 8%
Africa North 4%
Ireland/Scotland/Wales 4%
Europe West 4%
Africa Southeastern Bantu 2%
European Jewish 1%
Benin/Togo 1%
Asia East less than 1%
Great Britain less than 1%

UPDATE: I do talk to my biological father once in a while. He just says his family is from Spain. I just don’t think he knows too much about his grandparents and ancestry either, he became a merchant marine before I was born that is why he kept leaving. I found out my bio dad was born in Santiago, Chile and now resides in Italy. I still don’t know too much about my dad’s side of the family. From my mother’s side I have a great grandmother that is said to of been of German descent, and I have seen pictures of her so it its highly likely she was. My mothers Grandmother from her dad’s side was Native she called her “abuelita Margarita”. I am positive there is more native from my dad’s side but since both my paternal grandparents have passed I can no longer ask them. 🙂 I don’t know where the Middle Eastern came from or the N. Africa or the Other regions of Africa. Would love to know though. The Europe West is most likely my Great Grandmother on my mom’s side. The Ireland/Scotland/Wales is a mystery to me too. But most of it does make sense, its just a matter of being too far to track.
I AM SO PROUD OF EACH AND EVERY SINGLE ONE OF MY PERCENTAGES. I LOVE IT ALL, AND I AM THANKFUL TO BE ALIVE TODAY. 🙂