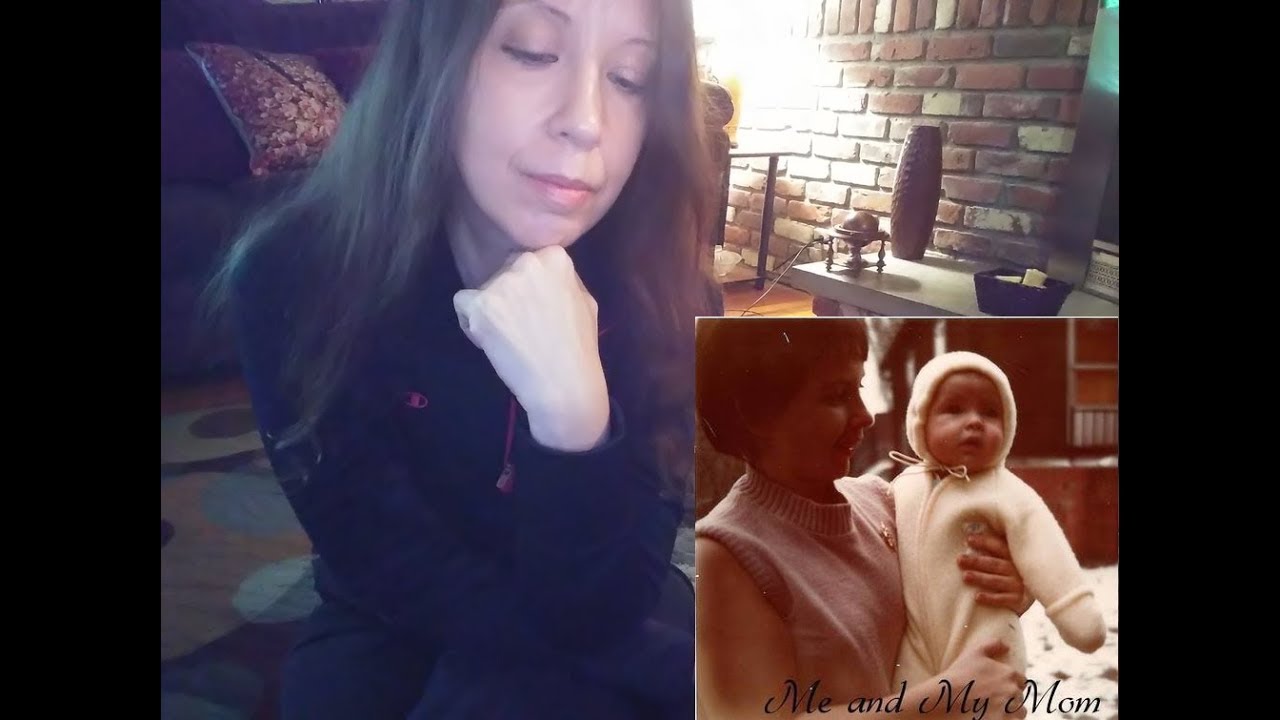 ? In Memory Of my Mom: https://www.youtube.com/edit?o=U&video_id=qQgtajVRrk8 ?

I’m now aware that I read the results wrong thanks to so many who have left comments explaining. When I made this video, my mom had JUST had a stroke and a heart attack and was in a coma. She died a week after this was posted. I’m surprised I had any words to make this video. Basically THAT is what this video is about. She was waiting for the results too and we didn’t get a chance to explore and interpret the results together, she passed with no warning. So thank you to everyone who takes time to comment. And ESPECIALLY I want to thank all the ones who “got” this video and left such sweet comments for me and my mom. I read every single comment and appreciate them all! On a happier note, I’m going to be doing another DNA video with my son who lives in Japan. I sent him a test and I’m going to do a mother/son comparison test video when he gets his results! AND I’ll read the test results correctly! lol Please subscribe to my channel and you’ll be notified when that video is up. I make all kinds of videos, so check them out. This one I made to honor my mom.
? https://www.youtube.com/watch?v=qQgtajVRrk8&t=1s ?

For business inquiries: reviewsetcbylisa@gmail.com
To order your test at a discount: https://www.livingdna.com/en-us?ref=cj&utm_medium=affiliate&utm_campaign=CJ_Affiliate&PID=8377333