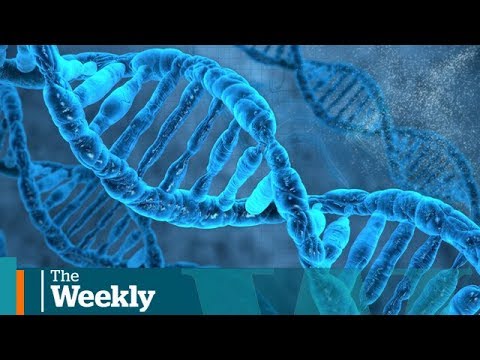 Police in Washington State made an arrest in a 30-year-old double murder case, thanks to the use of DNA… but this wasn’t your ordinary crime scene investigation. Expert genealogist CeCe Moore explains how she helped police identify the accused killer, by using DNA data found on the database of an ancestry site. And it could be a game changer for how police solve cold cases in the future.
To read more: http://cbc.ca/1.4638006

»»»»»»»»»»»»»»»»»»
For more than 75 years, CBC News has been the source Canadians turn to, to keep them informed about their communities, their country and their world. Through regional and national programming on multiple platforms, including CBC Television, CBC News Network, CBC Radio, CBCNews.ca, mobile and on-demand, CBC News and its internationally recognized team of award-winning journalists deliver the breaking stories, the issues, the analyses and the personalities that matter to Canadians.