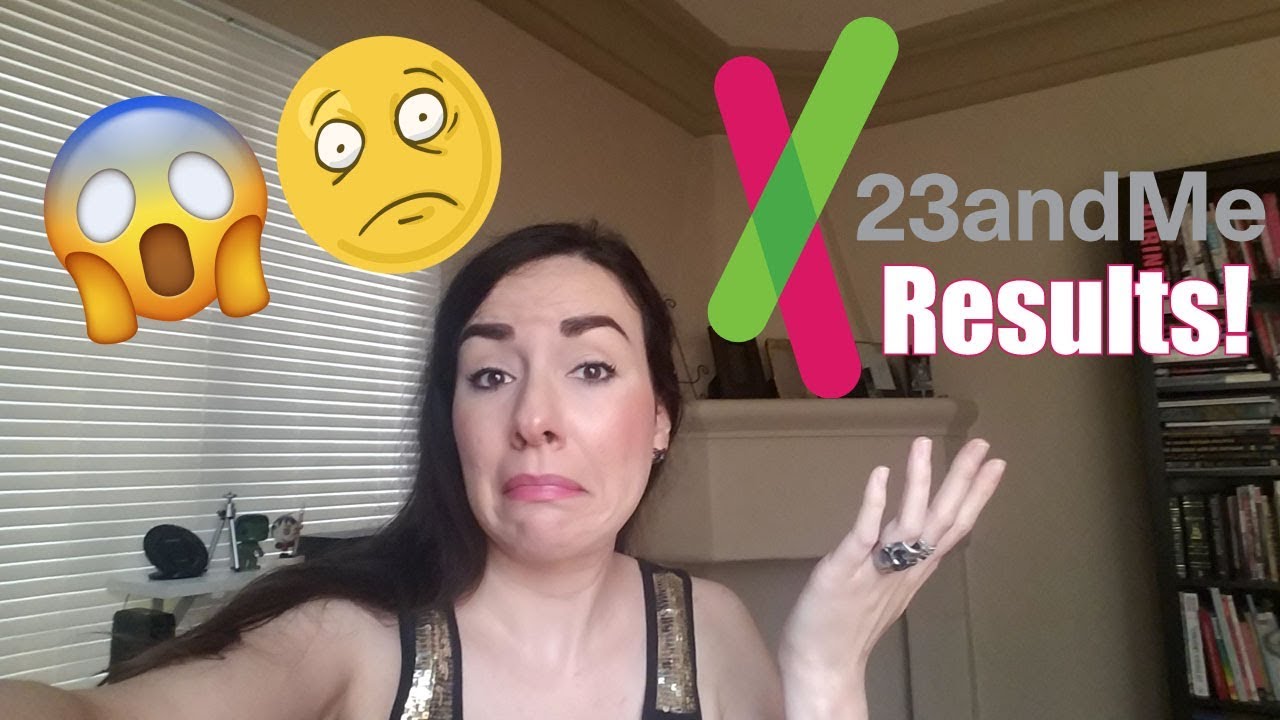 I got my results back from the “23 and Me Ancestry DNA Test” at home kit. I basically do a walk-through of most of the 23andMe site. These are the results and my genuine reactions. I hope not to offend anyone. I was just trying to make light of it all. I hope this may help anyone interested in and/or thinking about taking the test. Anyway, I hope you enjoy it.

xoxoxo THANKS FOR WATCHING!!! xoxoxo

{DISCLAIMER: This video was NOT sponsored. The kit was a Christmas gift from my boyfriend.}